Part of the family 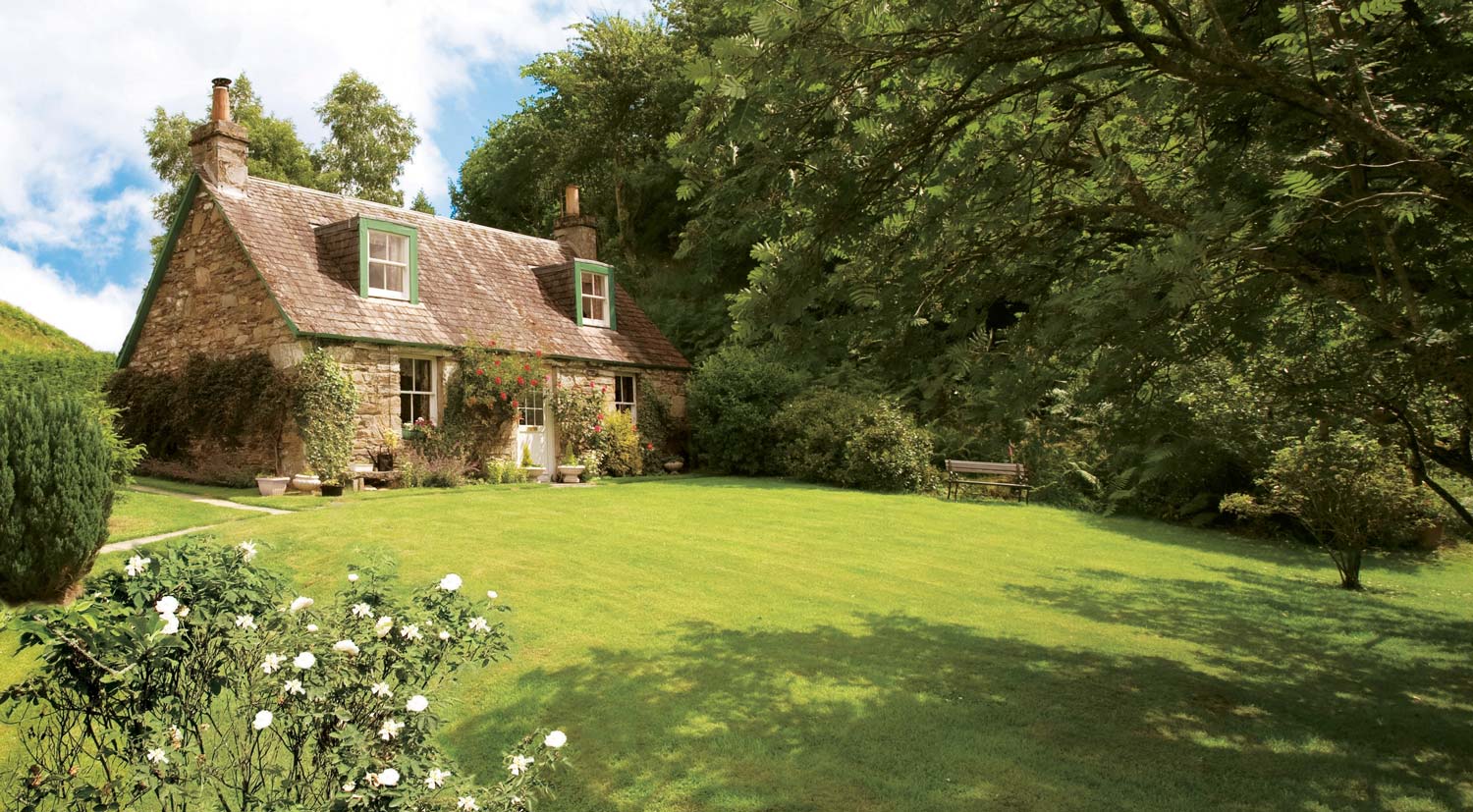 See all deals for this weekend

Become a member for free to access exclusive deals

Trusted by our customers

As part of the Snaptrip family

We partner with the largest cottage providers to offer you over 30,000 properties on one website. Our cottages are professionally managed by these partners and payments are taken by them, but rest assured, by booking via The Snaptrip Family you'll pay the lowest possible price for your trip.

We never charge you more than you would pay booking directly on the partner's site and if you become a Big Cottages member you can save even more. If you find a property priced lower anywhere else on the internet (we’d be amazed if you do), simply email us at marketing@big-cottages.com and we'll refund you the difference.

Search over 30,000 properties on one site

We've brought together a huge range of owners and suppliers with a wide selection of properties suitable for groups. We've done the research so you don't have to.

Complete your booking with us to receive last minute discounts, member only prices and the best price, guaranteed. Big Cottages, little prices.

A marketplace you can trust

We make things simple, connecting you to the supplier of your dream property once you find it. Need help? Our experienced customer service team are on hand to assist should you need us.

Whether you’re after rolling green countryside, cosmopolitan shopping centres, a beach break or even a stay in a quaint and picturesque village, our Ireland Cottages can put you within a stone’s throw of your idea of holiday heaven. The Emerald Isle is ideal for families, with plenty of attractions to keep the little ones entertained, and perfect for couples who want to slope off and enjoy a tranquil and romantic backdrop.

Ireland’s easy enough to get to from the UK; you can catch a flight or enjoy a leisurely ferry trip. Once there, you’ll find an eclectic range of things to see and do, from a visit to the legendary Giant’s Causeway in County Antrim, or walking into Dublin’s Guinness Storehouse, before staggering back out a couple of hours later. We have Ireland Cottages in both the North and South of the country, so you might want to sort out the attractions you want to see, before booking your holiday headquarters.

Why Holiday in Ireland?

As much as Ireland offers modern amenities, such as high-end shopping centres and busy cities, the entire island is packed with ancient myths and legends. While you might want to hit the high street, be sure to take in some of the more traditional sites too, such as the limestone karst plates, known as The Burren, which attracts thousands each year not only to see the great standing stones, but to see the wildlife that has set up home there. Alternatively, hire a holiday cottage in Ireland near Dublin and you’ll be close to the imposingly impressive St Patrick’s Cathedral.

If you’ve chosen a holiday cottage in Ireland for all the family, you’re going to need things for the kids to do. Dublin Zoo is a great place to take a walk on the wild side and your children can get up-close-and-personal with a variety of beasts such as wolves, lions and elephants. Something that always gets little ones excited is the prospect of going underground. Ireland has plenty of caves open to the public, such as the world-famous Doolin Cave and the spectacular formations on show in Dunmore Cave.

Whatever you want from your holiday, don’t forget to set some time aside for a night in a traditional Irish pub – you can’t miss out on the craic!

Become a Big Cottages member for free and enjoy exclusive pricing and discounts on thousands of large properties.

Thank you for joining, member discounts are now available.

This site uses cookies to provide you with a better user experience. By using Big Cottages you accept our use of cookies.

Your browser is out of date and we can't guarantee a consistent experience when using our site. Please consider updating or switching. More info